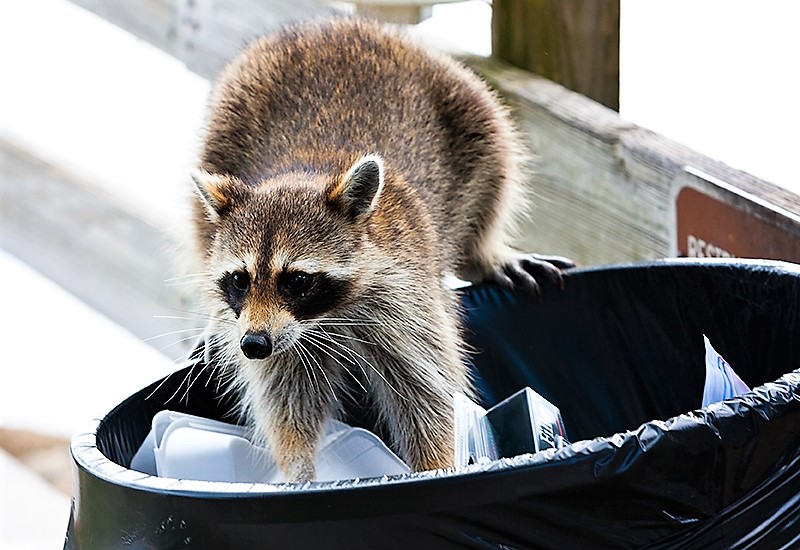 Our dog Molly was barking more than usual on the back deck a few nights ago while outside on her evening “duty-call.” Investigating, it appeared that she cornered a raccoon, perhaps attracted by the residual odors of grilled pork steaks I’d cooked on the deck earlier. My wife opened the slider door and yelled for Molly to get inside. Surprisingly, the dog came in, leaving the raccoon. I expected the raccoon to beat a hasty retreat. Instead, it continued to sniff around, apparently unconcerned, as if being accosted and nipped by a dog is usual.

I flipped on the interior lights so the raccoon could see through the glass patio doors where both Peggy and myself, as well as Molly, were watching. Instead of scurrying away, it came over and peeked through the glass, nose to nose with the dog. It appeared as though if I’d slid open the door, the raccoon would have just walked right on into the house.

I have no nearby neighbors, the closest a quarter mile away (and they don’t have a pet raccoon). Other neighbors live a mile away. I was sure it wasn’t a stray pet, and even a pet would run off if cornered by a strange dog.

There was something “off” about this raccoon – most likely, it was diseased. Luckily, in our area, though possible, raccoons are very infrequently infected with rabies. The last rabid raccoon in my state (Indiana) was back in 1979. Farther east in the US, raccoon rabies is much more common.

Raccoons are susceptible to many other diseases, though some are more common than others. Likely, our deck-invader had either distemper or parvovirus, the same bacteria or virus found in cats and dogs, but closely related raccoon-only versions of those diseases.

Fur is a global commodity. The biggest markets for raccoon furs in past decades were in Greece, until their economy collapsed; Russia, also with economic issues, as well as international trade sanctions; and China, until the Chinese government imposed high tariffs on imported pelts.

The result has been a drastic decline in the number of raccoons harvested by America’s hunters and trappers. Without any profit incentive, casual raccoon harvesters stopped hunting or trapping completely. Without any profit incentive, many recreational hunters and trappers drastically scaled back their effort expended on setting traps for raccoons or hunting them.

As with many species of wildlife, good stable populations require proper scientific management activity for good health. A regulated harvest is a part of that management. With no human intervention, nature takes over management responsibility, and nature’s way is decidedly inhumane. Overpopulation is handled by disease, exposure, or starvation – often in combination – and none of these deaths are particularly quick or painless.

In raccoons, parvo and distemper are the primary diseases that play a role in cutting populations back when human management efforts fail. For squirrels, it’s likely to be starvation or mange leading to exposure. In coyotes and foxes, it’s mange, heartworms, or other diseases. Nature has a plan for every species, whether you like the program or not. That’s why legal and regulated hunting and trapping are vital to maintaining healthy and abundant wildlife populations.

I live in the country and had the freedom, tools, and wherewithal to handle my back deck situation myself. I grabbed a broom and a .22 Smith and Wesson.

I basically “swept” the raccoon off the deck, down the steps, and into my yard. I thought, perhaps, a couple of pokes with the broom would send the animal scurrying. It didn’t scurry. Instead, it just sat there looking confused.

Happily, it showed no aggression towards me, just as it hadn’t when Molly was nipping and barking at it. Even after I swept it down two steps onto the sidewalk, it didn’t dart off into the darkness. It just sat there like a punch-drunk boxer until I pulled the trigger.

There are plenty of raccoons living in urban areas where it would be unwise or illegal to use a firearm to put down a sick animal. A person should not assume every sickly raccoon or any other wild animal will be docile. They could just as quickly have a nasty attitude towards dogs, brooms, or humans coming after them.

If you ever have this problem on your back porch and are unable or unwilling to handle it personally, the best bet is to call your “most local” law enforcement department. Whether it’s the city police or the county sheriff, they’ll know if there are animal control officers, licensed experts, or Conservation Officers available and get them headed your way.

Don’t ignore it. If the diseased animal does retreat on its own, in so doing, it (and you) may be helping spread the disease to other animals, even to pets they could encounter before they eventually die. 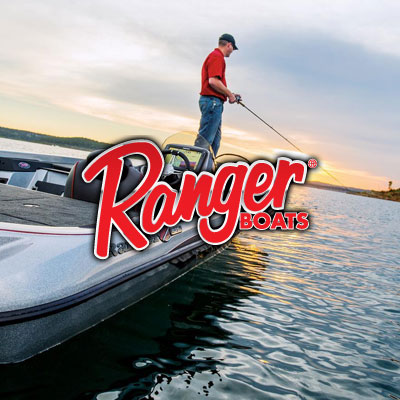 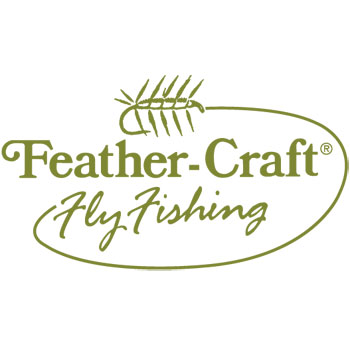 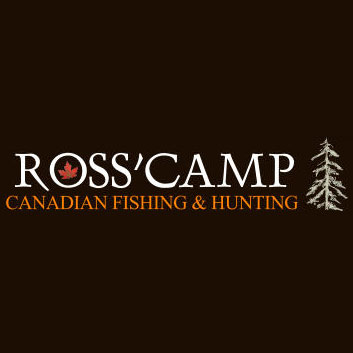 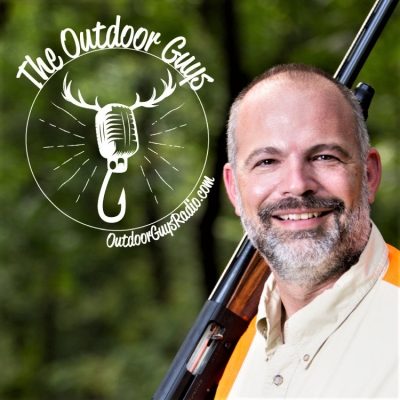